The High Court has granted an application to judicially review a council’s decision to charge a fee of £1,799 for the renewal of a licence to manage a house in multiple occupation (HMO).

The claimant (Mr Gaskin) owned an HMO. On renewal, the defendant (London Borough of Richmond Upon Thames) demanded a fee of £257 for each unit of accommodation in the HMO, totalling £1,799. Mr Gaskin refused to pay the full amount. The Council consequently refused to process Mr Gaskin’s renewal application for the HMO licence and then prosecuted him for running an HMO without a licence.

Mr Gaskin sought to judicially review this decision, arguing that the letting and managing of a HMO for profit constituted a “service” for the purposes of the Services Directive and the Provision of Services Regulations 2009, and consequently the Council was operating an “authorisation scheme”.

The High Court agreed with Mr Gaskin, ruling that it was unlawful to charge £1,799, as this was not limited to its costs of renewing the licence.

A Tribunal has held that when deciding whether a property was exempt from the Right to Buy, the whole property should be assessed and not just one particular feature.

Mr Bailey was a social housing tenant who sought to exercise the Right to Buy his home. However, the landlord (Milton Keynes Council) refused his request on the basis that the property was particularly suitable for elderly people and was therefore excluded from the right to buy.

The First-tier Tribunal (Property Chamber) held that the property's boiler system - which required manual refuelling, arranged by the Council - made the property unsuitable for elderly people and that the exception to Right to Buy did not apply. Milton Keynes Council appealed.

The Upper Tribunal, in allowing the appeal, accepted that in certain circumstances, one particularly significant feature could in isolation make the property unsuitable (for example, if it could only be reached by a very steep staircase). However, in this case, it found that the First-tier Tribunal had been wrong to (1) find that the boiler system alone made it unsuitable for elderly persons, (2) to attribute no weight to the arrangements that the Council had put in place to have its fuel replenished, and (3) ignore the fact that the property was in a cul-de-sac of similar properties that were designed specifically for elderly people. Consequently, Mr Bailey did not hold the Right to Buy.

The decision is a useful guide to councils applying the exception to Right to Buy.

A County Court has held that an order for possession could be made, even though it was unclear when a notice to quit had been served.

The claimant (London Borough of Sutton) had let a property under an introductory tenancy to the defendant’s partner. When the defendant’s partner died six months after the tenancy had been granted, London Borough of Sutton served a notice to quit on the personal representative of the deceased at the property. The notice was served on 17 March 2017, with an expiry date of 17 April 2017.

London Borough of Sutton also served a copy of that notice on the Public Trustee. However, it was unclear when this happened, as there was no official record. The Council officer who served the notice claimed that she usually sent copies of notices to quit to the Public Trustee on the same day that she sent it to the property. The Public Trustee subsequently confirmed that the notice to quit had been registered on 12 April 2017.

The defendant refused to give up possession of the property, arguing that it was unclear when the notice to quit had been served on the Public Trustee. Consequently London Borough of Sutton launched a claim for possession.

The Court, in allowing the claim, held that the notice to quit had probably been received by the Public Trustee a few days after it had been served on the property, meaning that it would have been received in plenty of time to determine the tenancy on 17 April 2017. An order for possession was made.

No transcript is currently available.

The High Court has quashed an outline planning permission for the regeneration of a housing estate, as the local council failed to comply with the public sector equality duty.

The claimant, a resident of an existing housing estate, applied for judicial review of Bath and North East Somerset Council’s decision to grant outline planning permission for the development of the estate. There were 414 affordable homes on the existing estate, which would be replaced by 210 affordable homes. The accompanying planning statement stated that that there was significant levels of deprivation on the estate and that the existing housing was of poor quality. As part of its re-housing process, existing residents would be able to do the following: (1) move to a new home on an adjacent development or on the new estate, (2) move to an affordable rented home elsewhere, (3) move to a specialised property (e.g. a property for older people, or those with specialised needs), or (4) move into low-cost home ownership.

The claimant argued that the grant of outline permission breached the Council’s public sector equality duty under the Equality Act 2010, as due regard had not been given to its impact on elderly or disabled persons if they lost their existing homes.

The High Court, in allowing the claimant’s application, held that the Council had given considerable attention to ensuring that residents could remain within the estate; however, the Council had focused its assessment on the impact of displacement, or moving, of residents. The Council did not specifically address, or have regard to, the impact that the loss of existing homes would have on the elderly and disabled residents – thus breaching the public sector equality duty under the Equality Act 2010. Consequently, the planning permission was quashed.

The ruling is reminder that councils must abide by the rules and duties imposed by the public sector equality duty.

The Local Government and Social Care Ombudsman has found that a severely disabled boy and his family had to wait three years for Doncaster Metropolitan Borough Council to make special adaptations to their home.

Following the Ombudsman’s investigation, Doncaster Metropolitan Borough Council agreed to complete the adaptations required at the family’s home, fund a short break for the family, and review its policies and procedures to ensure that it fully meets its legal duties to disabled children and their families under the Children Act 1989 and the Chronically Sick and Disabled Persons Act 1970 in arranging adaptations to housing..

The investigation took place in July, but was only reported on 30 August.

A copy of the ruling is here and accompanying Ombudsman press release is here. 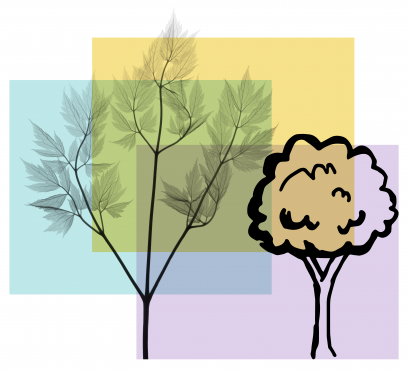 The Court of Appeal has decided that the 90-day stay imposed on possession proceedings by CPR PD51Z also extends to… https://t.co/PcMc7afcLY 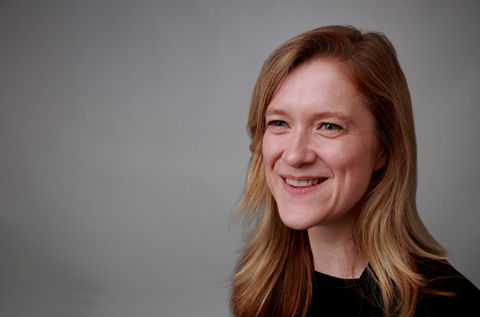 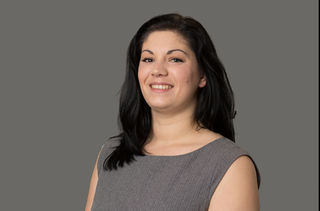 Kayleigh Charles
Legal AssistantWinchester
kayleigh.charles@capsticks.com
01962 678373
Share this insight
Back to top
Capsticks’ Cookies
We use cookies to ensure that we give you the best experience on our website. We also use cookies to ensure we show you advertising that is relevant to you. If you continue without changing your settings, we’ll assume you’re happy to receive all cookies on the Capsticks website. However, if you would like to you can change your cookie settings at any time.
Accept & close
x