In Ibrahim v Maidstone and Tunbridge Wells NHS Trust, an Employment Tribunal has held that a bank worker was entitled to receive full pay whilst suspended.

The Claimant was suspended from work after allegations of misconduct were made against him. The Trust confirmed to the Claimant in writing that he was suspended and set out the conditions of his suspension – which were that during the period of exclusion he had to remain contactable and available to attend meetings, would not be permitted to carry out any work within the Trust, and he must seek consent if he intended to carry out any work elsewhere.

The allegations were subsequently investigated and, at the conclusion of the investigation, his bank engagement was terminated.

The Claimant brought an unlawful deductions from wages claim arguing that although he was engaged on a zero hours contract he was entitled to be paid in full whilst he was suspended.

The Tribunal upheld the Claimant’s claim and awarded the Claimant full pay for the period during which he was ‘suspended’ from work. In the Judgment, the Tribunal made findings that:-

This decision was very much fact specific and we are aware of other cases where Tribunals have found that the suspension of a bank worker without pay was lawful. However, it serves as a timely reminder to organisations engaging workers on zero hours and bank contracts, to ensure that they have clear contractual provisions in place in relation to the nature of the obligations on the parties, and in particular the lack of any obligation to provide or accept work. Organisations should also be clear about whether the terms of disciplinary policies, including suspension, apply to bank and zero hours workers and the terms on which they will apply. In particular, organisations may wish to consider whether they should suspend bank workers at all, or whether bank workers should simply not be offered assignments whilst any investigation is ongoing.

Capsticks has significant experience of supporting employers by drafting contractual documentation for both workers and employees, reviewing bank work arrangements and advising on issues arising out of bank worker arrangements, including on claims relating to employment status and unlawful deductions from wages. For further information on how we might assist your organisation, please contact Sian Bond, Alistair Kernohan or Raj Basi. 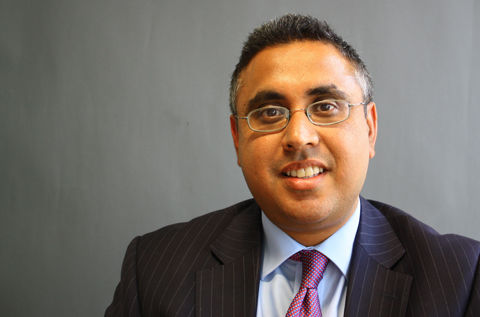