On Wednesday, the High Court dismissed an application for judicial review of the CCG’s decisions to make major service changes to health services in Dorset. The changes include designating Bournemouth Hospital as a major emergency hospital, providing urgent and emergency care; and Poole Hospital as a major planned hospital focussing on elective procedures; as well as establishing a new model of integrated primary and community services. Capsticks advised the CCG throughout its consultation and decision-making process and also acted for it in the judicial review. The main issues raised in the judicial review, and the Court’s conclusions on these, are set out below.

It was argued that the CCG failed to consider whether there would be a sufficient social care workforce to deliver its new integrated model of community services. However, the Judge was satisfied that the CCG appreciated the need for a sufficient social care workforce, and that it had a broad discretion as to how it took this need into account in its decision-making. The CCG was working closely with Dorset County Council to address gaps in workforce supply, and this work would continue as the planned service changes were implemented. The Judge was reassured by the fact that none of the relevant local authorities involved in the CCG’s consultation had chosen to refer the service changes to the Secretary of State, which he would have expected them to do if they were concerned about the impact on the social care workforce.

Simon Stevens, the NHS England Chief Executive, announced on 3rd March 2017 that with effect from 1 April 2017, a fifth test would be applied by NHS England alongside the existing 4 tests for major service changes. This test provided that significant hospital bed closures would need to meet one of the following requirements before NHS England would approve them to go ahead:

The Judge found that the test did apply because the entire NHS England assurance process in respect of the proposed service changes had not been completed before 1st April 2017. However, he did not consider that there was any need for the CCG to consult on the test since it was for NHS England (and not the public) to be satisfied that the test had been met. Finally, he concluded that in reaching its decisions the CCG had taken into account the requirements of the bed test to the satisfaction of NHS England.

Arguments over the impact of increased travel times on patient safety arise in nearly every judicial review of major service changes, and this case was no exception. The CCG had recognised that increased travel times were a major concern for local people, and had commissioned additional post-consultation work including a report from the ambulance service, to address these concerns. The Judge held that the CCG was entitled to rely on that additional work. It had a broad discretion as to how to evaluate the risk caused by increased travel time, and did not need to carry out exhaustive inquiries bearing in mind the need to take urgent action to ensure safe and sustainable services. The Judge had particular regard to evidence from the Chief Executive of Bournemouth Hospital that centralisation of services for patients with heart attacks and strokes would be likely to save lives notwithstanding increased travel times.

The final ground of challenge was that the CCG had failed to provide sufficient information on the availability of 24/7 consultant cover in the ED, and also on the scale of the bed closures at Bournemouth Hospital in its consultation document. The Judge rejected these claims, noting that the consultation process had been subject to independent scrutiny by the Consultation Institute, and that the local authority health overview and scrutiny committee had not referred the CCG’s decisions to the Secretary of State.

Capsticks has been at the forefront of supporting the NHS with service reconfiguration for many years. Our experience includes advising on national programmes such as the reconfiguration of children’s heart services; regional initiatives such as the establishment of hyper acute stroke centres across London, and multiple local reconfiguration programmes throughout the country. To find out more about our service, or for an initial free discussion about your service change programme, please contact Peter Edwards. 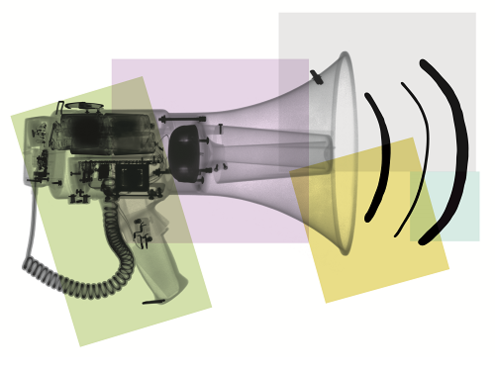 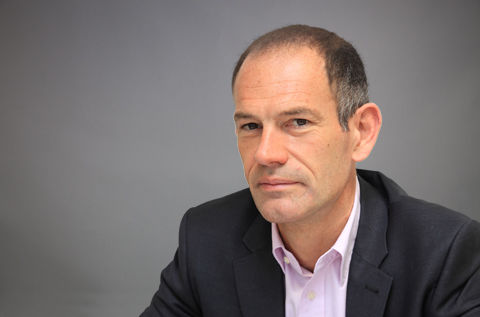 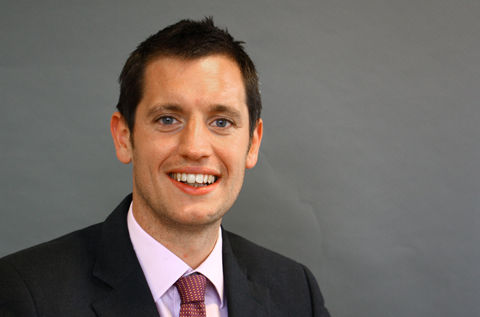 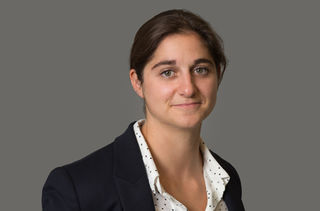 For the whole of June we will be celebrating #PrideMonth promoting diversity and inclusion for the LGBT+ community.… https://t.co/MrtyJdaT1P

Risk assessments are key to a successful return to work during #COVID19 — employers have a duty to carry out risk a… https://t.co/sn03PAvqdl

2 days
Share this insight
Back to top
Capsticks’ Cookies
We use cookies to ensure that we give you the best experience on our website. We also use cookies to ensure we show you advertising that is relevant to you. If you continue without changing your settings, we’ll assume you’re happy to receive all cookies on the Capsticks website. However, if you would like to you can change your cookie settings at any time.
Accept & close
x