A clinician’s liability to a patient remains limited to those losses which fall within the scope of duty of care to that patient and not any wider co-incidental losses. In Khan v Meadows [2021] UKSC 21, the Supreme Court today ruled the scope of duty test used to establish the tort of negligence generally was applicable to clinical negligence cases.

We summarise the case, the judgment and its consequences for healthcare providers.

Ms Meadows sought advice from Dr Khan as to whether she carried the haemophilia gene.  Dr Khan tested to see if she had haemophilia rather than whether she was a carrier.  Ms Meadows was then wrongly told that she did not carry the gene and so any child she had would not have haemophilia. Had Ms Meadows known she carried the gene, she would have undergone foetal testing which would have revealed the foetus was affected and she would have chosen to terminate the pregnancy. Ms Meadows sought damages for the ‘wrongful birth’ of her son including those costs relating to her son’s autism. Dr Khan admitted liability for the consequences of the haemophilia but denied that she should be responsible for losses associated with autism on the basis that her duty of care only extended to advice relating to the haemophilia.

The High Court applied the standard ‘but for’ test, as such Ms Meadows was entitled to compensation for the costs of bringing up a child with both haemophilia and autism. The Court of Appeal allowed Dr Khan’s appeal on the basis that the correct test to apply was the ‘scope of duty’ test as set out in SouthAustralia Asset Management Corpn v York Montague Ltd [1997] AC 191 ("SAAMCO") and limited damages to the costs associated with haemophilia, thus reducing the previous total award of £9 million down to £1.4 million.

The Supreme Court unanimously dismissed Ms Meadows appeal, stating that there is no reason why cases of clinical negligence should be excluded from the scope of duty test, thereby upholding the decision to exclude losses arising from the autism diagnosis.

The Court set out a six question approach which included considering the scope of duty namely, what are the risks of harm to the Claimant against which the law imposes a duty of care on the Defendant? Thereafter, consideration should be given to whether there is a sufficient nexus (connection) between the injury for which the Claimant seeks damages and the subject matter of the Defendant’s scope of duty. Applying this to the current case, Dr Khan’s duty was limited to advising on the specific question of haemophilia and as such the losses arising from the autism diagnosis did not have sufficient nexus to that scope of duty.

In setting out their reasoning, Lord Leggat commented, “…it is not fair and reasonable to impose on a professional adviser liability for adverse consequences which a person relying on the advice would have suffered even if the advice was sound.”

The full judgment can be accessed here.

The outcome of the decision will likely have far-reaching consequences for clinical negligence claims and marks a shift away from the traditional ‘but-for’ test. Whilst it remains to be seen how far the principle is developed in practice, the decision is favourable to those defending claims, creating legal precedence for limiting damages to those which fall within the scope of the initial advice or treatment sought and excluding any damages for incidental losses. It should offer reassurance to clinicians by limiting their scope of duty to advising or providing treatment in respect of the symptoms of concerns put before them and not any more remote, co-incidental issues which may arise.

Capsticks is a national leader in representing the NHS and medical defence indemnifiers on claims and other associated proceedings against health professionals. Our dedicated team is renowned for advising on the defence and resolution of clinical negligence claims, inquests, management of complaints and serious incident investigations, and providing an innovative outsourcing service for claims handling. For further information on this article or related matters, please contact Majid Hassan, Catherine Bennett, Lucy Erskine or Alice Eastwood, to find out how Capsticks can help. 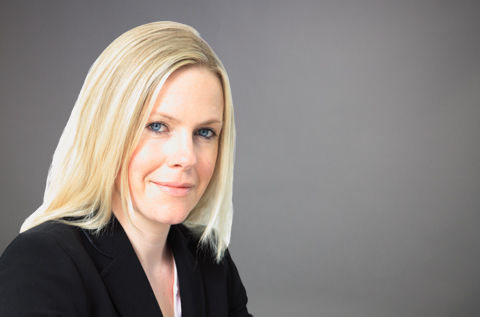 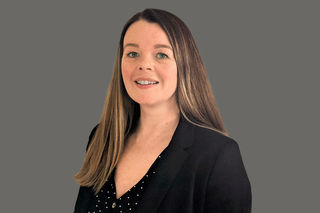 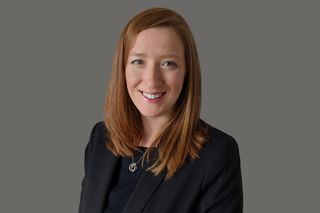