In R (Good Law Project) v Minister for the Cabinet Office [2022] EWCA Civ 21, the Court of Appeal ruled that the Government’s decision to award Covid-19 related contracts to Public First Limited without public notice or competition was justified due to the pandemic. While the Good Law Project (GLP) brought a number of successful challenges against how Personal Protective Equipment (PPE) contracts were awarded, we set out why this particular case was dismissed, and what that means for contracting authorities.

How the contracts were awarded

Public First was set up by former colleagues of Michael Gove, then Cabinet Office Minister, and Dominic Cummings, at the time Chief Advisor to the Prime Minister. The contracts were awarded to Public First without competition, or formal record keeping of the decision-making, at the peak of the pandemic under Regulation 32 (often called the ‘extreme urgency’ procedure) of the Public Contracts Regulations 2015.

Why the challenge failed

The Court decided that a contracting authority in an extremely urgent situation could contract with the most appropriate supplier, not just existing suppliers. The pandemic constituted an emergency and justified a direct award under Regulation 32.

Even in the absence of any formal record of the decision-making process, the decision to award the contracts did not give rise to apparent bias on the basis of personal connections between the decision-makers and the directors of Public First, or because the Government had failed to consider any other supplier.

The decision was made in favour of contracting authorities, but more public law challenges could follow

Where extreme urgency is justified, there is no obligation to conduct a ‘procurement regime-light’ process where the contracting authority considers a number of agencies.

As the lower courts had previously accepted GLP’s claim, contracting authorities may become exposed to public law challenges brought by ‘public interest’ bodies, although the Court of Appeal expressed concern at this trend.

With extensive knowledge of procurement law, our specialist procurement team can advise you quickly on all aspects of defending or bringing a procurement challenge.

Please speak to Dylan Young and Catherine Mulroney to find out more about how Capsticks can help. 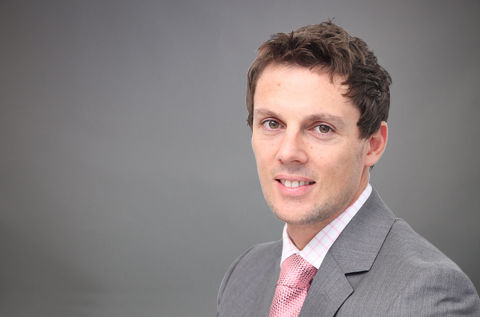 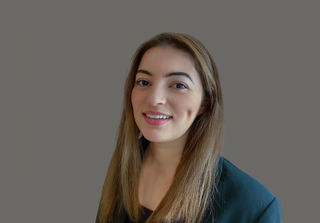