NHS Resolution has published a report on the first year of its Early Notification (EN) scheme for potential severe brain injury following term labour. The EN scheme has been running since 1 April 2017 and requires NHS Trusts in England to report within 30 days, for investigation, all births which meet the qualifying criteria.

The EN scheme aims to support the government’s priority to halve the rate of stillbirth, neonatal death and brain injury and improve the safety of maternity care. It is innovative and adopts a proactive approach, recognising the potential for early learning and the adverse effect on both families and staff which can be compounded by waiting to see if a claim is made. Early investigation also mitigates the impact of evidence no longer being available and the passage of time of the memories of those involved.

A total of 746 cases were reported to the EN scheme between 1 April 2017 and 31 March 2018. The report contains an analysis of 96 of a total of 197 cases where NHS Resolution panel firms were instructed to investigate liability. Key themes amongst the clinical issues identified were: limited staff support; insufficient family involvement; confusion over the duty of candour; issues with fetal monitoring; issues with delivery of the head at caesarean section; concurrent maternal medical emergencies and the need for immediate neonatal care and resuscitation

The Early Notification scheme is a ground-breaking approach to investigating liability and delivering the right support to the right people at the right time. In 24 cases families have received an admission of liability, formal apology and in some cases financial assistance within 18 months of the incident. The EN scheme also has the potential to reduce the financial impact on the NHS of the rising cost of claims. It is already proving to be an integral part of the national focus on ‘safer, kinder and more personalised’ maternity care and demonstrates the value of early involvement to reduce future harm.

The report will be considered at ‘Sharing best practice for safer births’, NHS Resolution’s national conference on 5 December 2019.

Capsticks is a market leader in healthcare and is ranked in the top tier for clinical negligence and inquest work by the Chambers Guide to the Legal Profession and the Legal 500. We have direct experience of working with the Early Notification team, advising Trusts and liaising with families where a birth meets the EN criteria. If you would like to discuss the Early Notification scheme or any other maternity initiatives, medico-legal or risk issues, please contact Majid Hassan, David Roberts, or Emily Senior. 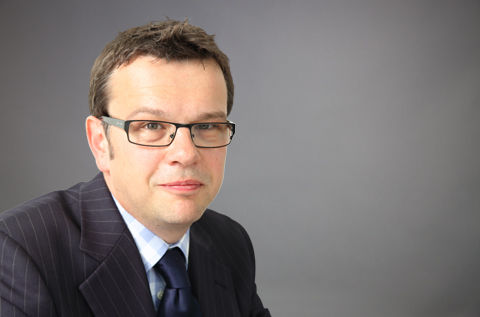 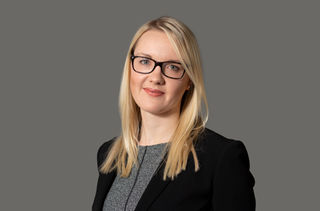 Emily Senior
PartnerLeeds
emily.senior@capsticks.com
0113 322 5579
Share this insight
Back to top