One in seven healthcare professionals was attacked in the course of their employment last year; the highest level for five years, according to an announcement by the Health and Social Care Secretary at the end of last month.

Safeguarding of NHS workers is now the responsibility of individual NHS trusts, following the disbanding of NHS Protect in March 2017. As a result of this, and the increase in incidents, the NHS Violence Reduction Strategy has been introduced, with new measures designed to protect NHS staff. The measures proposed include offering more high quality training in dealing with violent situations, alongside them the establishment of a new system to enable staff to record assaults more easily. Moving forward, the quality of NHS trusts’ plans to reduce violence against staff will be scrutinised as part of CQC inspections and offenders will be prosecuted more quickly as a result of a new partnership between the NHS, the police and the Crown Prosecution Service.

The Assault on Emergency Workers (Offences) Act, which came into force on 13 November, provides further protection for emergency workers. The Act creates a new offence of assault against an emergency worker in the exercise of his or her functions, and increases the maximum jail term for such offences from 6 up to 12 months. The legislation covers all emergency services workers such as police officers, firefighters, ambulance staff and prison officers, as well as all NHS workers. Protection is also extended to unpaid volunteers who support the provision of emergency services.

The Act also creates a new statutory aggravating factor, meaning that when an individual is convicted of certain violent offences, including actual bodily harm, grievous bodily harm, sexual assault or manslaughter, the judge must consider the fact that the offence was committed against an emergency worker as an ‘aggravating factor’, which merits an increase in the sentence (within the maximum allowed for that offence). Whilst this is already included within sentencing guidelines, the Act gives it a statutory basis.

Chris Bryant MP, who laid the Bill before Parliament, commented that: “The growing tide of attacks on emergency workers – including ambulance workers, NHS staff, fire officers, prison officers and police – is a national scandal…. An attack on an emergency worker is an attack on all of us and attackers should face the full force of the law.”

For further information on how this issue might affect your organisation please contact Alessandra Gettins, Amy Millson or Chloe Edwards. 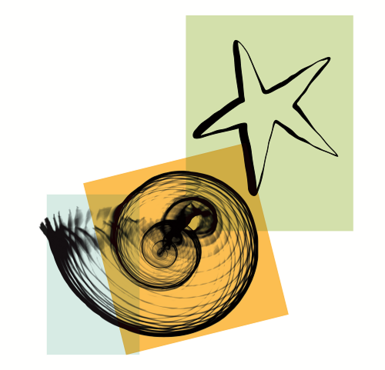 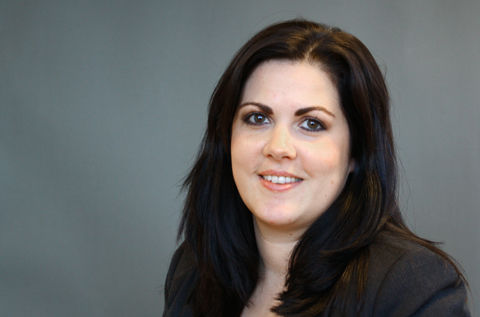 Next week Capsticks and Assura are hosting an interactive seminar in #London on how to navigate obstacles that can… https://t.co/nfqZyjFUuJ