The High Court has held that a tenancy that permitted a landlord to undertake ‘improvement works’ also gave the landlord the right to access the property to undertake the works – even though the judge at the first hearing found it failed to explicitly provide such rights.

The Landlord (Network Homes) wanted to install new front doors at its properties due to fire safety concerns. One of the tenants (Mr Harlow) refused to give Network Homes access to his flat to install the proposed door unless his concerns were addressed (he had impaired vision and was concerned that the door may be difficult to operate and prove a safety risk). No agreement was reached. Although the tenancy agreement permitted Network Homes to carry out ‘improvement works’, the judge held it did not state that Mr Harlow should allow Network Homes access to the property for such purposes. The County Court found in favour of Mr Harlow, so Network Homes appealed.

The High Court, in allowing the appeal, held that even though the tenancy agreement was poorly drafted, it permitted a right of access for carrying out improvement works (including the replacement of the front door). Also, it held that any reasonable person would expect a social landlord to be able to ensure the safety of all the residents in its building and, thus, be able to access individual properties for that purpose.

As the Appeal court found there was an express term the issue of an implied term did not have to be decided.  However the court made some helpful and said that arguments in favour of such a n implied term were “commercially sensible”.

The ruling will be welcomed by social housing providers.

The High Court has held that a local authority did not breach a child’s rights under the European Convention on Human Rights after housing him in unsuitable accommodation until alternative accommodation had been offered.

The claimant mother and father had a severely disabled five-year-old boy. They were all Indian nationals and had no leave to remain in the United Kingdom. They sought a judicial review of the alleged failures of the local authority (Newham London Borough Council) to provide them with suitable accommodation and also sought damages of £12,000.

The issue was whether the housing of the boy in unsuitable accommodation had infringed his right to private and family life under the European Convention on Human Rights.

The High Court, in dismissing the application, held that the boy’s right to a private life had not been breached, as he had lived with his parents and been cared for by them without interruption, and he was not house-bound. It found that Newham London Borough Council had prevented the claimants becoming street homeless, eventually provided better accommodation to the family, arranged suitable schooling to meet the boy’s special educational needs, and had financially supported his parents to help them meet his transport costs.

The Court of Appeal has held that a head landlord was not the “landlord” for the purposes of serving a notice under section 21 of the Housing Act 1988 on an assured shorthold tenant, while the intermediate tenancy remained in place.

On appeal, the Court of Appeal held that the notice to quit did not satisfy the requirements of section 21(1)(b) of the Housing Act 1988, as the head landlord within the meaning of the Act was not the landlord on the date that the notice was served. The Kazims were therefore not entitled to possession.

This case is a reminder that the person serving a notice under section 21 must be the landlord on the date the notice is served, otherwise it will be invalid.

The High Court has held that a County Court judge had not erred when rejecting a landlord's application for a possession order, as a reasonableness assessment regarding excessive noise had been carried out.

Ms Walker, whilst admitting to being responsible for some of the noise, argued that most of the noise arose due to poor sound insulation between the flats and that she had two small children who were very active early in the morning. She also had several mental health conditions that resulted in her being impatient and having low tolerance levels. The County Court dismissed the possession claim, finding much of the noise disturbance was the result of the poor insulation in the building and because of Ms Walker’s mental health problems. Curo Places appealed.

The High Court, in dismissing the appeal, held that the County Court had carried out a detailed assessment of reasonableness when deciding that possession would be a disproportionate action. Although, the County Court judge believed the noise was likely to continue, further breaches of the tenancy agreement were not inevitable.

This case highlights that courts have a wide discretion when deciding whether to grant a possession order – and successfully appealing a decision may prove difficult.

Investigation into a complaint against London Borough of Hounslow (reference number: 17 018 631)

The Local Government and Social Care Ombudsman (LG&SCO) has published a report criticising a local authority for failing to take a homelessness application from a heavily-pregnant woman, and for failing to provide her with interim accommodation.

The report found that the London Borough of Hounslow (The Council) had not taken her housing application or offered her interim accommodation, even though she made regular contact with the Council over the following ten months. The woman, who had fallen out with her parents, had to sleep on friends' sofas while her baby slept in a baby bouncer. When, at the Council's request, the woman’s parents agreed to let her stay with them for six months to give the Council time to help find accommodation for her, the Council decided that she was no longer homeless or threatened with homelessness, as accommodation was available to her until October 2018. However, the Council did not issue a decision letter, thus denying the woman all her review and appeal rights.

The LG&SCO found that the Council was at fault. The Council has apologised and agreed to pay the woman £3,500 in compensation for the 10 months that she was homeless.

The ruling highlights the importance for local authorities to ensure that they meet their homelessness obligations.

The investigation took place in October 2018, but the report was only made available on 14 November 2018.

A copy of the ruling and accompanying Ombudsman press release is here. 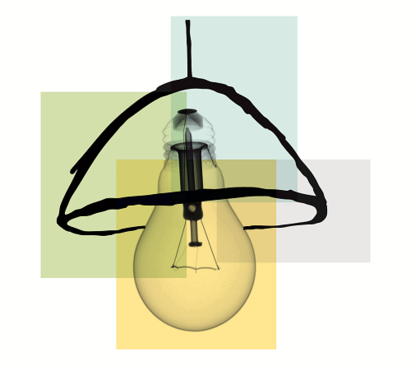 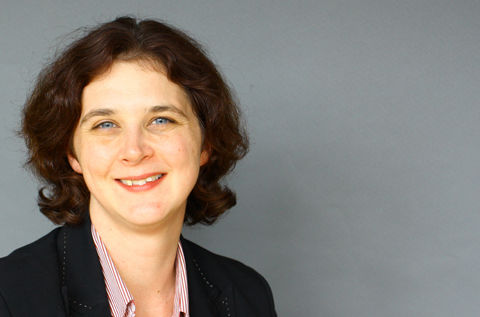 Tomorrow @redandblackarmy and Jen Hankinson from our #housing team will be at the @HomesEvent conference in London… https://t.co/YUAdycz4Dm

The Housing Ombudsman investigation into noise complaints uncovered that often noise reports are being treated as a… https://t.co/zuil12PmTf