Housing and Regeneration in Review: The Six Key Principles of the Charity Commission Guidance

The Charity Commission has now published its Guidance for charities with a connection to a non-charity and it is essential for all charities (and in particular charity trustees) to familiarise themselves with the content. Our charitable housing provider clients should be particularly aware of the new guidance as it applies to both registered charities and exempt charities. The Charity Commission explicitly states that it will expect trustees to have applied the Guidance if it reviews a charity’s connection with a non-charity.

The Guidance sets out six principles for trustees to manage and review their charity’s connections with non-charities. The Guidance also helpfully signposts readers to its other Guidance documents where further detail can be sought.

In the final principle, the Guidance provides that a charity must protect its assets, reputation and beneficiaries. This will include using written, formal agreements with non-charities where arrangements are complex, long-term or involve more money or risk.

Finally, the Guidance provides information on what the Charity Commission will do when things go wrong, and gives advice on how to apply to register a charity with a connection to a non-charity.

If you would like to discuss any element of the Guidance or how it may apply to your organisation, please contact Susie Rogers, Laurence Gorley or Rachel Collins. 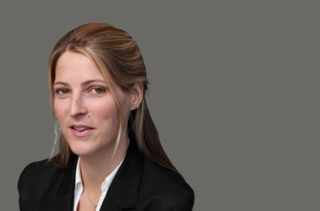 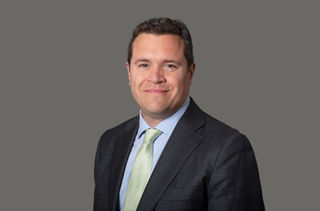 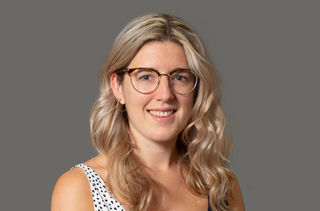 The government's white paper focuses on the reform of the English #planning system in order to speed up the plannin… https://t.co/er2delG1KD

Sign-up for our #webinar, tailored for #ukhousing professionals interested in the delivery of new homes/home owners… https://t.co/odnb61mbbu 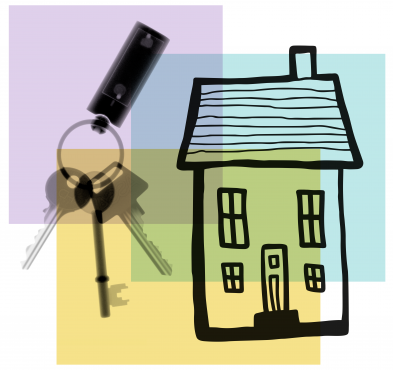