In Raja v McMillan, a recent court battle has identified the potential pitfalls when purchasing a property bound by affordable housing occupancy restrictions.

Find out which lessons can be learned from the case.

In 2016 Ms Raja purchased a flat in London for in excess of £700,000 on the open market. Soon after, Southwark Council initiated legal action against Ms Raja and other flat owners for breaches of planning control, in particular the affordable housing obligations imposed on the building via a section 106 agreement.

Ms Raja was aware of the section 106 agreement, which included an obligation designating the flat as an affordable housing unit, and was therefore subject to the obligations regarding use and occupation therein. However, Ms Raja alleged she purchased the flat on the reliance of Mr McMillan’s false representations. In brief, she was told the flat had been leased to a tenant in need of affordable housing who had later staircased to 100% ownership. She consequently envisaged that she would be able to sell the flat on the open market free from any affordable housing restrictions.

Eventually Ms Raja agreed to sell the flat back to Southwark Council for £430,000 less than she purchased it for.

In November 2011 Southwark Council granted planning permission to real estate developer Neobrand Limited (which has not been linked to Mr McMillan) for a mixed-use development.

As part of the section 106 agreement, 11 flats had to be for affordable tenures for people in need of affordable housing and could only be used by a registered provider.

Four years later, Neobrand granted London District Housing Association (LDHA) headleases for the affordable flats (bound by the s106 agreement), the premium of which was paid by a company owned by Mr McMillan. The flats were sub-leased to tenants, who were funded to staircase to 100% ownership by one of Mr McMillan’s other companies before being sold on the open market for profit.

Ms Raja’s counsel argued that Mr McMillan was “paying bribes (to third parties)… to pretend to be tenants in need of affordable housing.”

Mr McMillan’s representatives admitted payments were made, but argued that he believed the previous owner qualified for affordable housing.

It is claimed Mr McMillan effectively used companies under his control to complete a series of transactions which may have meant affordable housing obligations were no longer binding. Mr McMillan attempted to circumvent the affordable housing obligations imposed by Southwark Council, and did so by using third parties which he was closely connected to.

How the case is progressing

Ms Raja brought a claim against Mr McMillan for conspiracy to injure by unlawful means and for deceit as a joint tortfeasor. The damages sought totaled nearly £1m for losses sustained due to the purchase of the flat, including “interest payments, charges, penalties and legal costs.” In 2020 the High Court dismissed Mr McMillan’s application for the case to be struck out. Last month’s Court of Appeal judgment rejected his subsequent appeal and determined that the matter go to civil trial. Mr McMillan is now seeking permission to have the Court of Appeal judgment revisited in the Supreme Court. The decision on his application is currently pending.

LDHA was declared by the Regulator of Social Housing as non-compliant with governance and finance standards, and was in turn de-registered in 2019.

What to take away from the judgment

Before purchasing units bound by a s106 agreement, it is important to understand to what extent the units are bound and what release mechanisms (i.e. the ability to sell the unit on the open market) have been included.

It is common practice to allow staircasing to 100% ownership, however if the process in which this has occurred is tainted, the release mechanisms may not bite and the consequences could be damaging and expensive.

Capsticks aims to be the firm of choice to registered providers, offering a full service across development and planning law, corporate and securitisation, housing leasehold and asset management. We are experts on all aspects of planning law including s106 agreements, CIL advice, planning appeals, and can help you with all aspects you need to consider when planning a development.

If you have any queries around what is discussed in this insight, or the steps that you can take in any given case, please speak to Suzanne Smith, Jennifer Eng or Hollie Martin to find out more about how we can help. 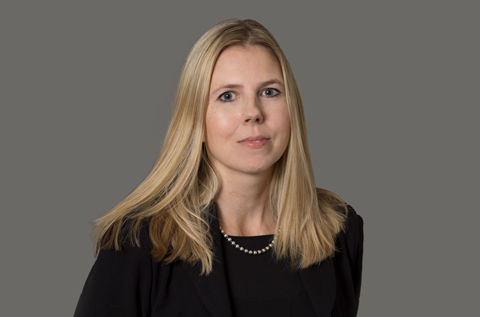 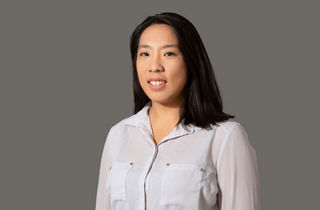