In Mr A Agbeze v Barnet Enfield and Haringey Mental Health NHS Trust EA-2020-000413-VP(formerly UKEAT023220VP), the Employment Appeal Tribunal (EAT) has recently held that a bank worker was not entitled to receive pay whilst suspended from the bank pending investigation. This decision resolves a number of conflicting first instance Employment Tribunal cases, including Ibrahim v Maidstone and Tunbridge Wells NHS Trust that we reported on earlier this year.

Read more below to find out what the decision means for your bank worker arrangements and how to protect your organisation from similar claims.

The Claimant was a Health Care Assistant working through the Trust’s internal bank. Following an incident on the ward on which the Claimant worked, he was temporarily restricted from the Trust’s bank, pending investigation into the incident, meaning he could not access shifts. The restriction lasted some months before being lifted. The Claimant brought a claim for unlawful deduction of wages contrary to section 13 Employment Rights Act 1996 (s13 ERA) arguing that there was an implied term that he was entitled to be paid average wages during the suspension period, so long as there was work available for him to do.

The Employment Tribunal (ET) dismissed this claim, and the Claimant appealed to the EAT.

The EAT dismissed the appeal, finding that:

This will be a welcome decision to NHS Trusts, and other organisations that have similar casual worker arrangements. There is a clear distinction between:

While there is now some clarity regarding the right to continued payment of wages to a bank worker or person on a zero hours contract during a suspension, we would always recommend that, where possible, you should set out the position explicitly in contracts or bank agreements as necessary.

We work hard to be the firm of choice for the NHS and other organisations who work to make a difference. Our employment law and HR experts have significant experience of supporting employers by drafting contractual documentation for both workers and employees, reviewing bank work arrangements and advising on issues arising out of them, including on claims relating to employment status and unlawful deductions from wages. For further information on how we might assist your organisation, please contact Jessica Blackburn, Lee Carroll or Jonathan Lewis. 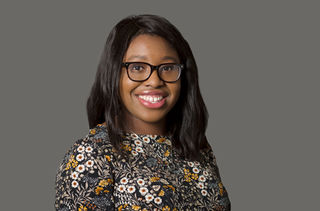 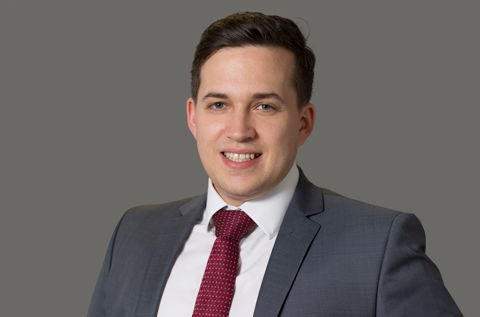 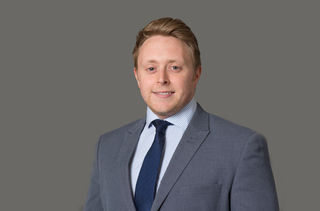