Mark is a Partner in the regulatory team and has conducted many dozens of fitness to practise cases for several national regulators since 2006.

Having previously worked as a hospital doctor for eight years, Mark has intrinsic knowledge of, and a particular interest in, cases involving clinical misconduct and lack of competence. He has been trusted by regulatory bodies to handle some of their most serious, sensitive and complex cases, for example, the prosecution of a dentist involved in the reportedly largest fraud against the NHS.

More recently, Mark extended his practice by developing and delivering a key offering for one of our major clients, which involved investigation of cases at an early stage before they were scrutinised by any committee within the client. Mark led a large team tasked with undertaking this work stream.

Mark is commended by clients as “quite simply one of the most intelligent solicitors I’ve ever come across, with the most extraordinary attention to detail – nothing is overlooked.” Sources have also noted that he "has the great asset of being dually qualified as a doctor and a solicitor," allowing him specialist insight into healthcare-related cases. 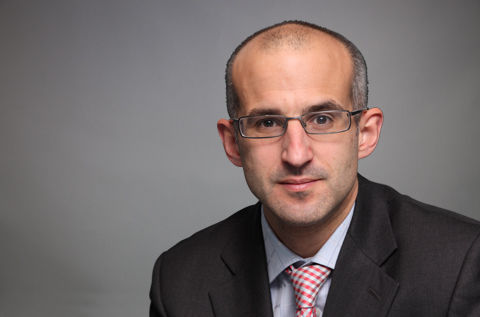