Welcome to our roundup of Social Care insights over the last month. In addition to the below news, keep an eye out for the Social Care Green Paper which is expected to be published soon.

Social care should have a ‘Brexit-style’ backstop, says care operator

Mike Padgham, Chair of the Independent Care Group, has published a New Year message, urging the Government to take action on the crisis in social care in the coming 12 months.

“If Brexit has a backstop, then social care should have a backstop too, over when the Green Paper is published, as we cannot wait any longer,” he adds. In the message he calls for:

Have your say on the ‘son of DoLS’ Bill

Care home managers with views on the ‘son of DoLS’ Mental Capacity (Amendment) [Lords] Bill are invited to submit written comments to the Public Bill Committee.

The committee will stop receiving written evidence at the end of the Committee stage, which is expected to be not later than (but possibly before) 5.00pm on Thursday 24 January 2019. Managers are urged to submit comments sooner rather than later. Guidance on submitting views is available online.

The role of care home managers has been fiercely debated during the Bill’s passage through the Lords, with safeguards put in place to reduce conflict of interest and ensure that all assessments are completed by those with the appropriate experience and knowledge. Amendments propose that the responsible body will make a decision whether to allow a care home manager to carry out the relevant functions prior to authorisation, including arranging assessments and carrying out consultation, and also to conduct reviews.

A White Paper on immigration recommends low skilled workers could apply for short term visas. The Home Office said the visa will give care bosses the staff they need and 'ensure they have the incentive to train young people in the future'. The Department stated: ‘The 12-month visa will provide access to the labour market, but no access to benefits. People arriving on this route will not be able to bring family members with them, won’t accrue rights to settle in the UK and will have a 12-month cooling off period once their visa expires.' The White Paper also includes a consultation on a minimum salary requirement of £30,000 for skilled migrants seeking five-year visas.

Notices of intent have been sent to fine businesses up to £600 unless they make their payments. All organisations that process personal data are required to pay a fee to the ICO and are then listed on its register of data controllers. Fees range from up to £35 for smaller organisations to £2,900 for larger ones.

Further information and the ICO’s fee calculator tool are available here. The ICO’s Guide to the Data Protection Fee can be found here. Organisations that have a current registration (or notification) under the 1998 Act – prior to 25 May 2018 – do not have to pay the new fee until that registration has expired. Organisations have 21 days to respond to the notices.

The Government has confirmed it is delaying the publication of a social care green paper until the New Year, a move that is in part due to Brexit challenges. Department refused to give an exact date or month for when the green paper would be published in 2019.

Care home occupancy levels were at record levels of 89.4% following six years of growth with 267 homes and 6,028 beds lost during the first half of 2018. Head of Healthcare, Julian Evans, said: “The care home industry desperately needs new facilities to be developed and built otherwise we are going to see a crisis in care in the next few years. Investors are out there but developers need to build as the lack of available stock is the biggest barrier as opposed to a lack of investor appetite.”

The Competition and Markets Authority has ordered Care UK to refund more than £3m in compensation to residents it said have been unlawfully charged upfront admin fees. The operator must repay more than 1,600 care home residents charged as much as £3,000 in compulsory fees – or face legal action.

The watchdog said Care UK had broken the law by requiring a ‘substantial’ non-refundable admin fee from residents ‘very late’ in the admissions process. Care UK said ‘Without the previous one-off fee, weekly fees would have been commensurately higher, so no loss has been suffered.’

Since the CMA investigation began last year, Care UK has stopped charging upfront admin fees. It said it will defend any legal action the CMA takes against it and has been given until 10 January to respond.

Care sector salaries rose by 6.1% to a six-month high in November as providers sought to fill vacancies. The vacancies rate fell by 9.7% year on year with application rates dropping by 17% over the same period.

The rise of technology in care: how will it affect workers? (The Guardian) 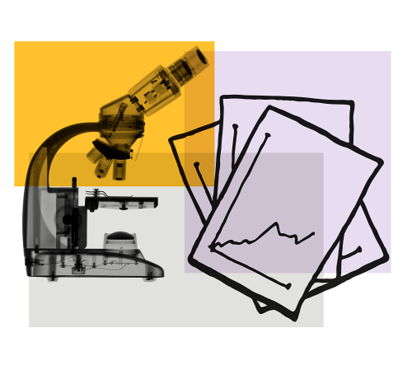 Having suspended its inspection regime in March following the #COVID19 outbreak, @CareQualityComm has now launched… https://t.co/ln0eNrvAhn 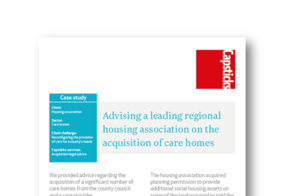 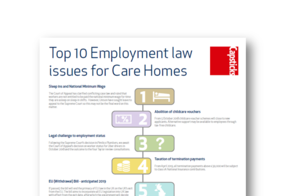 See our infographic
More InfoDownload
Share this insight
Back to top
Capsticks’ Cookies
We use cookies to ensure that we give you the best experience on our website. We also use cookies to ensure we show you advertising that is relevant to you. If you continue without changing your settings, we’ll assume you’re happy to receive all cookies on the Capsticks website. However, if you would like to you can change your cookie settings at any time.
Accept & close
x