The Royal Masonic Benevolent Institution has been fined £50,000 after a care home resident suffered “significant burns” from a hot pipe following a fall. The court heard how Mrs McCreeth fell at Cornwallis Court on 10 January 2016 and became stuck against a hot pipe inflicting significant burns on her back.

The government has pledged to bridge the technology gap between the NHS and social care with a £4.5m investment. The local authority funding, which came with a £40m plan to reduce NHS staff login times, will be used to develop digital social projects to help vulnerable people live independently for longer and improve information sharing across the NHS and social care.

NHS England has set out a draft 12-point plan for enhanced health in care homes for 2020-21. Deliverables, including time scales, will include the following:

The Children’s Commissioner is calling for a review into the children’s residential care market after a report revealed four in ten young people in care in England were living ‘out of area’. The report, Pass the parcel: children posted around the care system, shows there are more than 30,000 looked after children living ‘out of area’. This is 41% of all children in care and has risen by 13% since 2014.

In the provisional local government finance settlement for 2020-21, the Ministry of Housing, Communities and Local Government confirmed an additional £1bn for the sector combined with access to £500m through the 2% council tax precept.

After the election: how will the new government approach health and social care?

In his victory speech on the steps of Downing Street the Prime Minister declared the NHS to be his government’s ‘top priority’. But what might this mean in practical terms for the NHS? And does a focus on the NHS come at the expense of the wider health and care agenda?

Professor Martin Green, CEO of Care England, said: “We now have a new government with a strong Parliamentary majority and we hope that they will act decisively to give a clear vision for social care, identify how it will be funded, and have a strategy to recruit and train our workforce. We do not need any more analysis, what we expect from the government is action.”

Derbyshire County Council has been fined £500,000 following the first prosecution that the Care Quality Commission has brought against a local authority since the watchdog was given powers to prosecute health and social care providers for failing to provide safe care and treatment in 2015. The case arose out of an incident at The Grange Care Home in Eckington in which Audrey Allen, an 80-year-old former nurse, sustained injuries which led to her death.

Can we expect to see changes to the social care sector in 2020?

It has been encouraging to see industry experts, such as Camilla Cavendish, noting that we may finally be getting to the point in time where the ‘political heat’ has been taken out of this debate and we are finally moving towards an era where real reform can take place. With consensus building, but important decisions still to be made, it is absolutely vital that those with expertise in the industry make their voices heard. This year could be one of the best chances to shape policy in over a decade; and hopefully we will see the reform that the sector deserves. 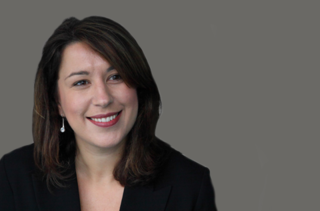 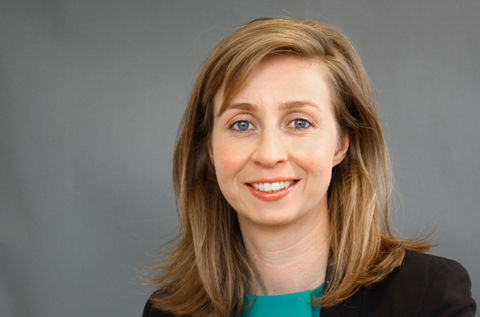