The Duty of Candour – are you doing it right?

The CQC has recently fined an NHS Trust for not complying with the Duty of Candour by virtue of a delay in providing an apology to the family as required by regulation 20 (3)(d) of the Health and Social Care Act 2008 (Regulated Activities) Regulations 2014 (“the Regulations”). It provides a timely reminder of the CQC’s focus on enforcement and an opportunity for providers to review their compliance with the Duty of Candour.

In addition to this generic duty of candour, a separate duty of candour applies in all cases where there has been a ‘Notifiable Safety Incident’. We will refer to this as the ‘specific duty of candour’. It is this duty which requires a face to face discussion with the user of the service (or their lawful representative), followed up with a letter.

What is a ‘Notifiable Safety Incident’?

There is potential for confusion here due to the plethora of terminology used in connection with incidents and which is frequently referred to in policies and guidance alike. This is especially so within the NHS so we have referred to the most common terms below and explained how these relate to the specific duty of candour placed on NHS providers:

A breach of certain requirements of the Regulations constitutes a criminal offence.  We are seeing the CQC using its criminal enforcement powers to pursue these breaches either by way of issuing fixed penalty notices of up to £1,250 or by prosecuting through the Courts with a view to securing fines of up to £2,500 per breach.

Providers should ask themselves how they would provide evidence that each of the above requirements has been met in any given case. For example, where is the written record of the notification kept? Is it clear from the written record that each and every one of the requirements has been complied with and by whom? Do all staff who are involved in candour discussions with patients and their families have sufficient training to discharge the specific duty of candour and meet all of the above requirements?

The Regulations contain other important requirements regarding the specific duty of candour, but a breach of these will not constitute a criminal offence—for example, following up the verbal notification with a written notification (also to include an apology). Breaches of these elements are likely to lead to regulatory action by the CQC in the form of adverse findings at inspection, poor ratings and/or the issuing of Requirement Notices, Warning Notices or Conditions, but cannot lead to a criminal prosecution. 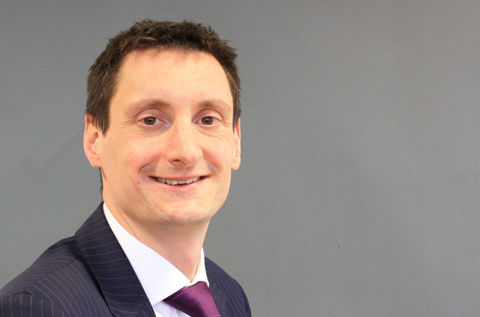 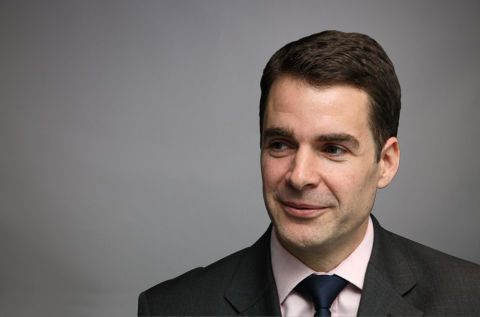 We have a dedicated specialist team of lawyers who are known for their expertise in CQC inspection and regulation advice. We assist providers in their preparations for inspections by carrying out bespoke Board and Senior Management work mirroring the Use of Resources and Well-led inspections. We have also helped over 150 providers in their dealings with the CQC at the draft report stage and have secured improved ratings in over 85% of all factual accuracy challenges dealt with. We have responded to CQC investigations surrounding alleged breaches of the Fundamental Standards, including candour and failures of care.