The recent decision in Ivey, which has been widely reported, potentially changed the long standing Ghosh test on dishonesty by removing the subjective element. Although the comments were obiter, they came  from the Supreme Court and, even if not binding, can significantly influence how dishonesty cases will be determined.

Dr K was working, whilst on sick leave from Care UK, as a locum for Med Team locum agency. The fitness to practise panel at the Medical Practitioner’s Tribunal Service (MPTS) found that although there was misconduct, Dr K had not been dishonest on the basis of the Ghosh test. The panel was directed to consider whether Dr K “had – and still has – a flawed, but innocently flawed understanding of his contractual entitlements and obligations”.

The panel found that Dr K’s fitness to practise was not impaired and imposed a warning. In relation to dishonesty, the panel specifically found that the first (objective) limb of the Ghosh test had been met, but not the second (subjective) limb. The GMC appealed the decision to the High Court.  K cross applied for a Judicial Review in relation to the misapplication of the objective limb of the Ghosh test.

The GMC’s position was that, as the panel had found that the objective limb of Ghosh had been met, the Court did not need to consider the matter further. However the Court determined that the objective tests in Ghosh and Ivey were different. In Ivey, the Court held that the test for dishonesty is objectively judged as the “standard of behaviour given any known actual state of mind of the actor as to the facts”.

The Court held that had the panel considered the matter in accordance with Ivey, it would have “first determined the Respondent's state of mind as to the facts and then gone on to consider whether his conduct was dishonest by the standards of ordinary decent people”.

As the matter had been determined at tribunal on the basis of the wrong test, the matter was remitted back to the Tribunal to determine in accordance with Ivey.

Capsticks is a market leader in the healthcare field with a dedicated team of regulatory and disciplinary lawyers.

To find out more about our service for doctors, please visit our website or contact Joanna Bower, Ed Mellor or Sabira Hughes. 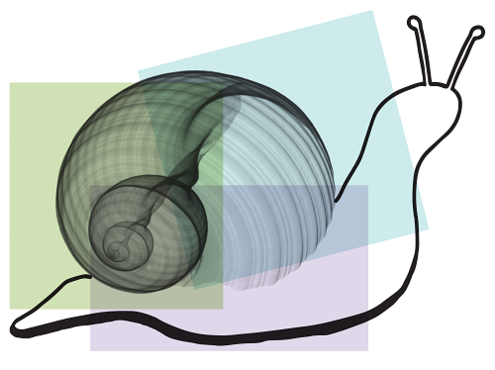 RT @HeenanRachael: Thank you to @AsterGroupUK for sending us this picture from Hampshire. Great to see our eco-friendly bags are still bein…