Health and safety fines: the extent of parental (company) responsibility

In a decision handed down last Friday, the Criminal Court of Appeal provided welcome guidance on how to treat group and parent companies when setting the level of fines. Bupa Care Homes (BNH) Ltd was fined £3m last year at Ipswich Crown Court after admitting health and safety breaches relating to the control of legionella risks. Although the breaches were not causative, the prosecution followed the death in June 2015 of Kenneth Ibbotson, 86, at Hutton Village care home in Brentwood, Essex.

‘Economic realities’ of the Defendant

The Health and Safety Executive (“HSE”) had initially prosecuted Bupa Care Homes (BNH) Ltd (“BNH”) as well as Bupa Ltd, BNH’s global parent company. The two organisations were and remain distinct legal entities. BNH pleaded guilty at an early stage and after Bupa Ltd entered a not guilty plea, HSE withdrew charges against that parent company. For the sentencing of BNH, HSE sought to have Bupa Ltd’s total turnover and profits taken into account. The Judge at Ipswich Crown Court agreed and, when considering the level of fine, doubled it to reflect the “enormous” size of Bupa as a whole and to “meet the aims of sentencing”.

The Appeal Court judges last week cut the fine against BNH by £1.5m after ruling that its parent company’s profits were wrongly taken into account. Mr Justice Julian Knowles, sitting with two other judges at the Court of Appeal, said: "the defendant in this case was [BNH] and the offence in question arose out of its breaches of duty. It did not delegate these to its parent. It alone bore criminal liability." The “economic realities” were that BNH was a large profitable organisation in its own right and should be sentenced as such.

The current sentencing guidelines for health and safety offences have been in place for more than three and a half years. They were designed to promote consistency, with "bands" for sentencing aimed to match financial penalties against the Defendant’s ability to pay, based, broadly, on annual turnover.

The Courts have considered a number of cases where the defendant company is part of a group structure. This has involved considering the "economic realities" and the Court’s aim of the fine having "a real economic impact to bring home to management the need to comply with legislation". A parent company’s resources can be taken into account so as not to reduce a fine where the parent is maintaining as a going concern a defendant subsidiary with limited profit. However, this decision clearly demonstrates that the fine imposed should not be increased just because the defendant is part of a larger group with significantly higher turnover and profit.

That is not to say that potential criminal liability can be delegated to shelf companies, with minimal assets and/or autonomy from the "true" duty owner within a group company, so as to keep any potential criminal fine artificially depressed. The operation of companies within a group structure needs careful consideration both when identifying the correct defendant (as HSE failed to do in this instance), and when making representations about the defendant's financial standing. As with all such cases, the outcome will turn on its precise facts, as well as the Defendant’s readiness to appeal, where necessary, a manifestly unjust sentence.

For more than 25 years, our team has supported clients from a variety of sectors—including public and private health and social care bodies, charities, and providers of social housing—facing prosecution by the Health and Safety Executive, Care Quality Commission, Police/Crown Prosecution Service, Environment Agency and Local Authorities.

Our principal focus is to avoid prosecutions in the first place, where possible persuading the relevant agency to agree lesser enforcement steps. However, we are very experienced in every step of the criminal prosecution process and will defend vigorously where the facts allow. If there is no reasonable prospect of a successful defence, we work to ensure that the fine imposed, and any attendant negative publicity, are kept a minimum.

If you have any queries about the impact of these issues, please contact David Firth or Daniel Kirk. 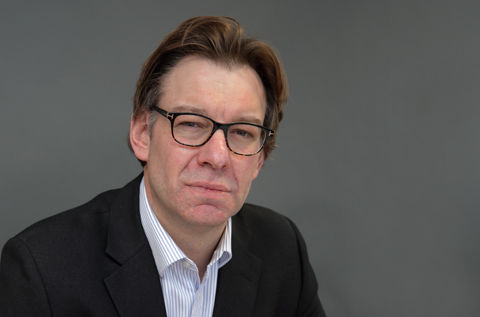 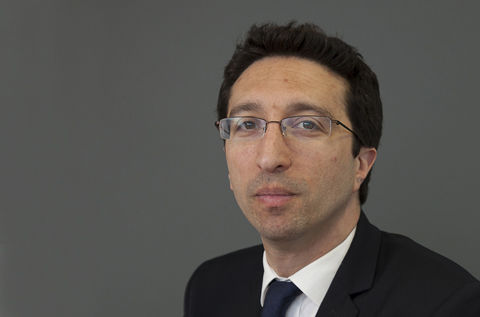 Daniel Kirk
PartnerLondon
daniel.kirk@capsticks.com
020 8780 4747
Share this insight
Back to top
Capsticks’ Cookies
We use cookies to ensure that we give you the best experience on our website. We also use cookies to ensure we show you advertising that is relevant to you. If you continue without changing your settings, we’ll assume you’re happy to receive all cookies on the Capsticks website. However, if you would like to you can change your cookie settings at any time.
Accept & close
x