In handing down Judgment yesterday in the Wingate and Evans and Malins appeals, Lord Justice Rupert Jackson confirmed that integrity and dishonesty are separate concepts, lending support to regulators, such as the SRA, that plead it as such before professional disciplinary tribunals.

To paraphrase the judgment...

- Honesty is a basic moral quality which is expected of all members of society.

- Integrity connotes adherence to the ethical standards of your profession and that involves more than mere honesty.

In professional codes of conduct, the term “integrity” is often a useful shorthand to express the higher standards which society expects from professionals and which professions expect from their own members.

It is accepted that professions have a privileged and trusted role in society and, in return, are required to live up to their own professional standards. This mantra forms the bedrock of professional disciplinary proceedings. Lack of integrity is an extension of this. It applies not only to what a professional persons says but also to what they do.

As Lord Justice Rupert Jackson acknowledges, integrity is not easy to define and neither courts nor professional tribunals must set unrealistically high standards.

The duty of integrity does not require professional people to be paragons of virtue.

Regulators will no doubt see the judgment as giving the green light to allegations of lack of integrity but, in every instance, regulators must scrutinize the facts and ensure that professional integrity (or lack thereof) is properly linked to the manner in which that particular profession professes to serve the public. 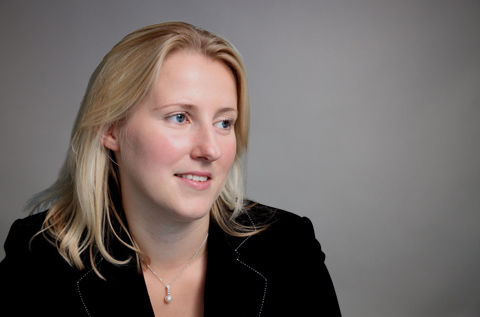