Last week, the government announced that the ‘ban on evictions’ in England—which was set to end on 21 February 2021—was to be extended until 31 March 2021.

Today, the regulations which will bring that extension into force on 22 February 2021 were published: see here.

Have the regulations changed anything?

When the last regulations were made (extending the ban with effect from Monday, 11 January) they also brought about a change in the exceptions – which we discussed in our article here.

This time, there have been no changes to the list of exceptions which remain as we set out in our previous insight.

What about cases where a section 21 notice was relied upon?

No exceptions exist where possession was sought on the basis of a section 21 notice.

This was recently reaffirmed by the High Court in The Master, Wardens and Assistants of the Guild Fraternity of the Brotherhood of the Most Glorious and Undivided Trinity and St Clement in the Parish of Deptford Strond, commonly called the Corporation of the Trinity House of Deptford Strond v (1) Prescott (2) Byrne (2021) EWHC 283 (Ch).

In short, the court confirmed that the exception to evictions on the grounds of substantial rent arrears (i.e. a sum equivalent to at least six months’ arrears) was not available where possession was sought on the basis of a section 21 notice regardless of the level of the arrears.

How do you apply for a warrant where an exception applies?

In our previous insight we remarked that many of our clients have experienced considerable inconsistencies in the approach of the different county courts to this issue.

The position remains that under the rules, applications for warrants are still made in the same way by completing Form N325. However, in cases where the order does not clearly specify the grounds for possession, guidance has been issued which states that it is necessary to complete a Form N244 application notice which requests the judge to certify that at least one of the grounds upon which the order was made is within the scope of the exceptions.

Clients continue to report that even when they have secured an order from the judge confirming that the exceptions apply, some county court bailiffs are still refusing to execute the orders: please contact us if you experience such difficulties.

How can we help?

We remain well placed to continue to help you deal with cases swiftly and are in regular contact with your local courts to keep a finger on the pulse of any differing practices they are adopting.

If you have any queries around what is discussed in this article, or the steps that you can take in any given case, please do not hesitate to speak to Simon Strelitz, or any of your contacts at Capsticks, to find out more about how we can help. 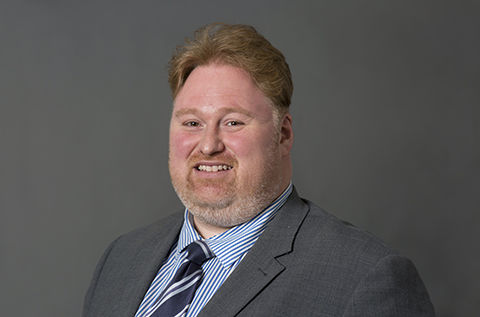 Simon Strelitz
BarristerLondon
Simon.Strelitz@capsticks.com
020 8780 4683
Share this insight
Back to top