Ashley has specialised in advising hospitals (in the public and private sector) in relation to mental health issues and practical ways of addressing them for over 25 years. He is one of the country’s leading mental health lawyers, as is recognised in the Chamber’s directory.

He is regularly involved in a wide range of mental health challenges, in relation to policies and procedures, claims, Tribunals, Judicial Reviews and Inquests. In the last 4 years has advised on over 80 homicide investigations on behalf of SHAs, hospital providers and investigation teams. Out of 40 Judicial Review challenges in the last 10 years, he has been successful in all, save once. In the last 20 years he has defeated, every Judicial Review challenge to policies written by him (by correct application of proportionality to mental health and human rights law).

He is an advocate at Mental Health Review Tribunals, 90% of which concern Personality Disorder.

He has won 3 out of 3 cases in House of Lords [mental health cases]. All 3 involved Human Rights, ECHR and UK case law.

He obtained a House of Lords Order in 2002 that the Daily Mirror disclose the source of the leak of hospital records to that paper. This is the leading authority on clinical records confidentiality. He has had several JRs regarding compulsory treatment.

Ashley has been involved with many of the most important mental health cases over the years, including the Broadmoor “right to search” case, which led to the Code of Practice being changed. In 2005, the House of Lords supported his client, Mersey Care NHS Trust, in their appeal against the Court of Appeal decision in B where it was said that a patient could not be treated except for a classified disorder. Ashley also represented the Hospital in Munjaz, the new leading authority on the status of the Code of Practice and departure from it.

Ashley has advised on and taken part in lengthy Public Inquiries including representing Ashworth (each over a year) in the Fallon Inquiry into the Personality Disorder Unit (Report of Committee of Inquiry into Personality Disorder Unit, Ashworth Special Hospital 1999), and at the Blom Cooper Inquiry at the same hospital before that (Report of the Committee of Inquiry into complaints about Ashworth Hospital 1992). He is a regular speaker at national conferences upon mental health related issues.

He addressed the King’s Fund Conference in 2011 upon legal issues in investigating and reporting on HSG (94)27 homicides.

He is the only lawyer in the Working Group drafting a Code of Practice for the independent investigation of and reports upon homicides by mental health patients under HSG(94)27.  He is widely published in health journals, including: 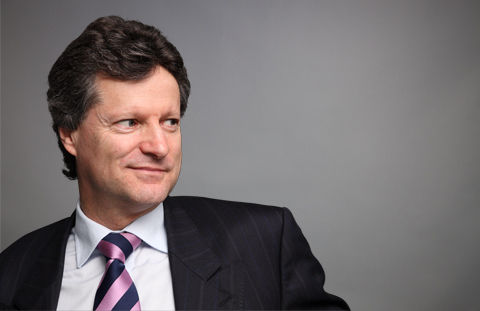 Use of the MHA in the community – s.17 leave, CTOs, conditional discharge and DoLS / LPS
29/09/2020
Capsticks’ Cookies
We use cookies to ensure that we give you the best experience on our website. We also use cookies to ensure we show you advertising that is relevant to you. If you continue without changing your settings, we’ll assume you’re happy to receive all cookies on the Capsticks website. However, if you would like to you can change your cookie settings at any time.
Accept & close
x